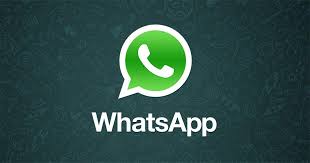 Instant messaging service Whatsapp has now announced that it will use end-to-end encryption to scramble all users’ communications and ensure they can only be decrypted by the recipient’s device. This has huge implications for intelligence agencies as we are only too aware following the FBI/Apple debate around the San Bernadino gunman’s iPhone. Indeed, public opinion […]

Today, Rapid7 is disclosing a vulnerability discovered by James “egyp7″ Lee of Rapid7 that affects ExaGrid storage devices running firmware prior to version 4.8 P26. James discovered that an attacker can exploit these issues with common client tools: an SSH terminal client and a web browser. All that is needed are the default credentials and the ability to […] 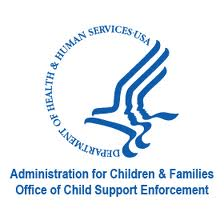 The AP has reported that a laptop and portable hard drives stolen from the US Office of Child Support Enforcement may contain millions of kids’ names and social security numbers. The agency oversees child-support programs across the nation. Congressional representatives are criticizing Health & Human Services, and demanding action, SC Magazine reports. Here to comments on this news […]

Security expert, Paul Farrington commented here on the news that the National Childbirth Trust (NCT) has been hit by a data breach, Paul Farrington, Senior Solution Architect at Veracode: “Cybercriminals are relentless and today’s attack on expectant parents proves they’ll stop at nothing to obtain confidential personal data, under any circumstances. Charities and healthcare organisations are seen as […]