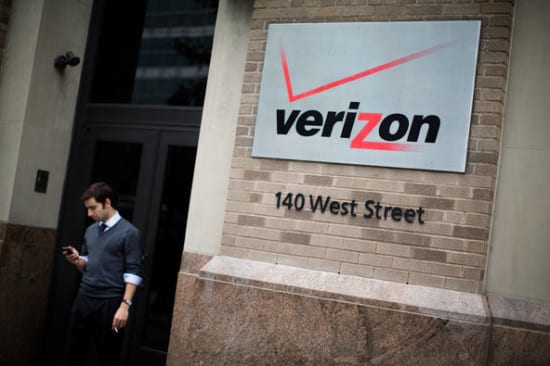 Ed Rowley, engineer, Proofpoint: “The Verizon report echoes similar findings to those just released in Proofpoint’s Human Factor report – everybody clicks, and attackers know this. This is one of the reasons why phishing is so successful and why in 2015 attackers overwhelmingly infected computers by tricking people into doing it themselves instead of using […]

The Next Steps for Financial Services After Hacked

Following the news that Swift, the global financial network, has warned its customers it is aware of “a number of recent cyber incidents” where attackers had sent fraudulent messages over its systems, Kane Hardy, VP EMEA at security company, Hexis Cyber Solutions commented below on whats steps financial services should take in the wake of these attacks. Kane Hardy, […] 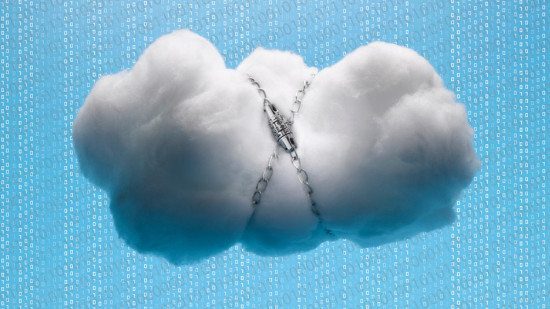 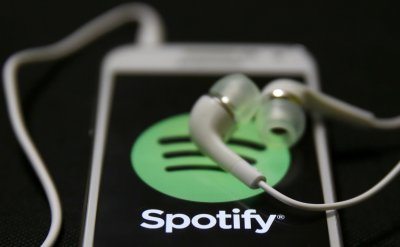 Spotify has denied it has been hacked, after the credentials of hundreds of users of the streaming service, including emails, usernames and passwords, are understood to have been posted to Pastebin. Mark James commented on this news below. Mark James, Security Specialist at ESET: Can Spotify be 100% sure they haven’t been hacked? “It’s extremely […] 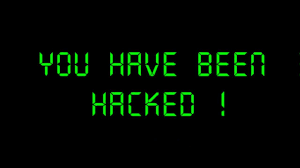 Dating website BeautifulPeople.com has allegedly been hacked, and the names, addresses, phone numbers and even private messages of 1.1 million members have been leaked online. Here to comment on this news are security experts from GBC and Kaspesky Lab. John Lord, Managing Director at GBG says that organisations need to take action to minimise the effects of identity […]