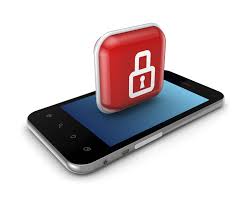 Mobile Application Security still has a long way to go, especially when you look at the Hewlett Packard Enterprise (HPE) study, saying that when 36,000 apps passed through 10 privacy checks, 96% of those failed in at least one of them. The same study three years ago, revealed 97% of 2000 apps, failing in at […]

Internet security expert McAfee has unveiled a new security hub – the “Ultimate Guide to Security Threats” – as part of a campaign to educate the general public about the increasing danger to their personal information online. There were 5.1 million online fraud incidents and 2.5 million cybercrime offences reported in England and Wales in […]

Connected Car Security: Why Identity is in the Driving Seat 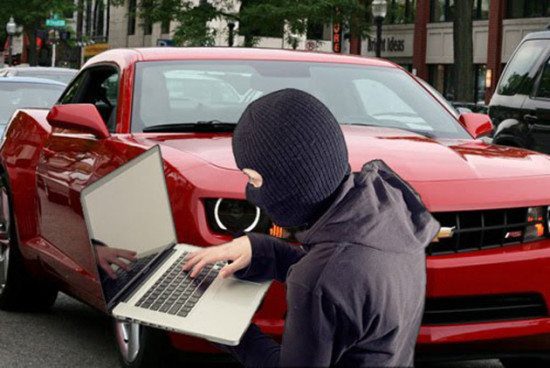 An increasingly diverse range of connected objects has joined the Internet of Things (IoT) in recent years. Whilst the IoT was once primarily the province of consumer gadgets and wearables, it now includes a growing number of luxury products such as connected cars and smart home systems. Indeed, according to IDATE, 420 million drivers will […]

Technologies that Protect Against Compromised Credentials 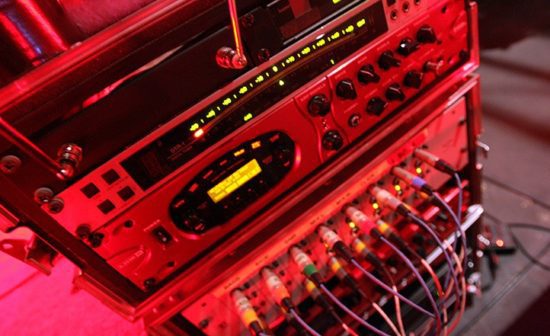 According to a recent survey, 65 percent of respondents indicated that they believed their organization would experience a security breach at some point in the future. While this percentage may, or may not seem astounding, the culprit seems to be one of the oldest issues out there – compromised credentials. Ever since passwords came in […]