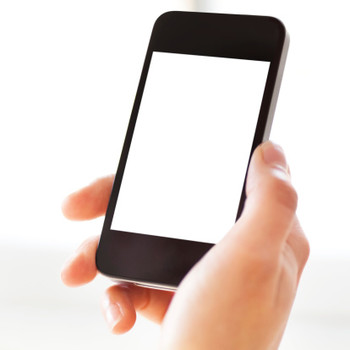 Smartphones can be compromised when charged using a standard USB connection connected to a computer, Kaspersky Lab experts have discovered in a proof-of-concept experiment. The researchers are now evaluating what the impact of such an incident might be. Have you ever wondered how safe your smartphone and data are when you connect the device to […] 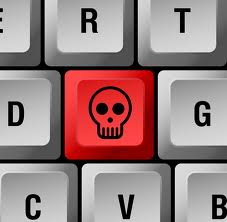 ESET finds Ireland among the top countries affected by new Danger.Script malware. ESET LiveGrid® telemetry shows a spike in detections of the JS/Danger.ScriptAttachment malware in several European countries. The most notable detection ratios are seen in Luxembourg (67%), Czech Republic (60%), Austria (57%), Netherlands (54%) and the United Kingdom (51%), but Ireland follows closely with […] 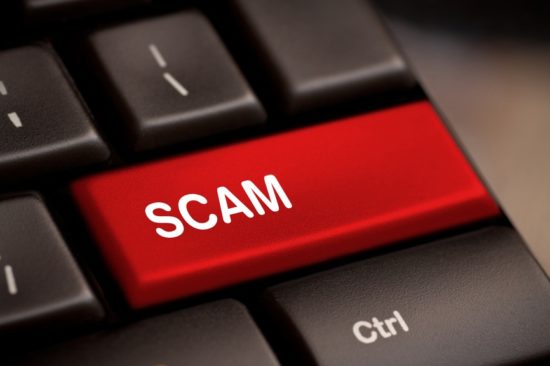 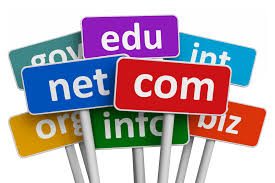 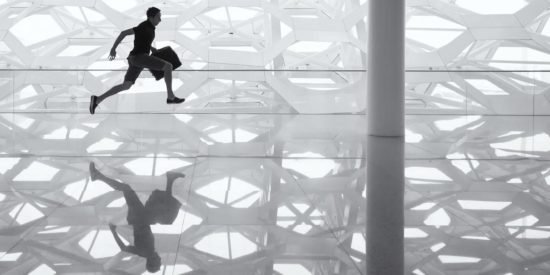 Are you contemplating ISO 27001 implementation but concerned about the time and management resources that will be needed? Many modern businesses operate in a lean and agile way and this is often seen as contradictory to the traditionally bureaucratic processes associated with ISO 27001. Some even believe it may restrict the way they run their […]