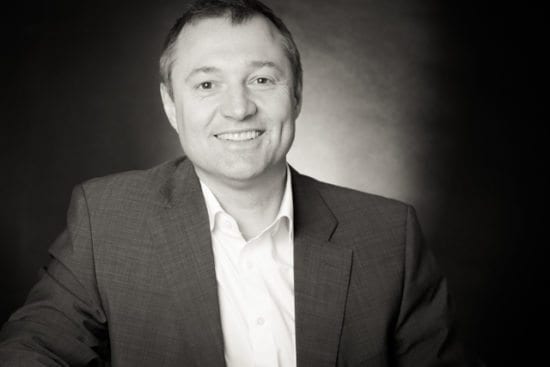 This year’s Hannover Messe (leading international trade fair for industrial technology) has once again demonstrated that the idea of ‘smart’ factories is no longer a futuristic vision but concrete reality. Automation engineers and manufacturing businesses were shown fully developed ‘industry 4.0’ techniques to take the next step on the road to the fully digitised, intelligent manufacturing […]

The Rise Of Ransomware: It’s Time To Stop Paying 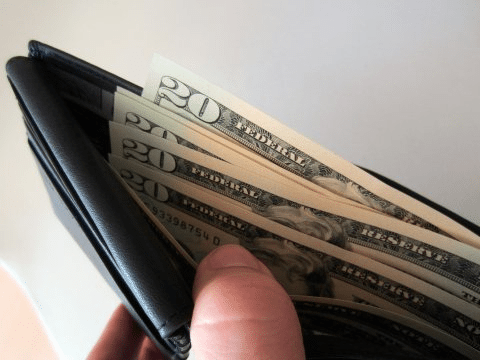 How much is your data worth to you? For victims of ransomware this is no longer a rhetorical question but painfully real.  Ransomware locks or encrypts data on a device and then demands a ransom for the key to release it.  It is a comparatively lucrative business for cybercriminals: while the majority of traditional attacks […] 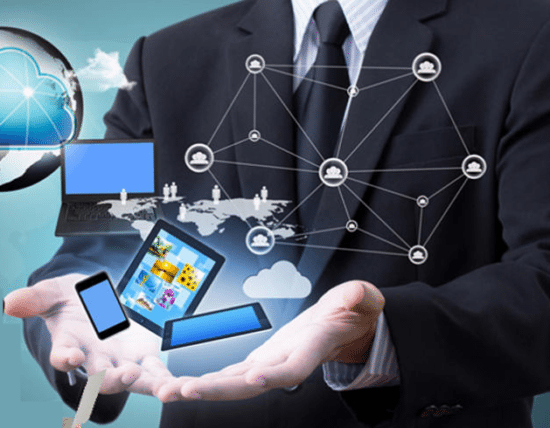 Over-stretched IT security pros spend more time fire-fighting than doing meaningful security work A study carried out by security management vendor FireMon at this month’s Infosecurity Europe in London has given brutally honest insight into the immense pressure cyber security professionals are under to carry out their jobs and meet outside regulations.  A staggering 28% […] 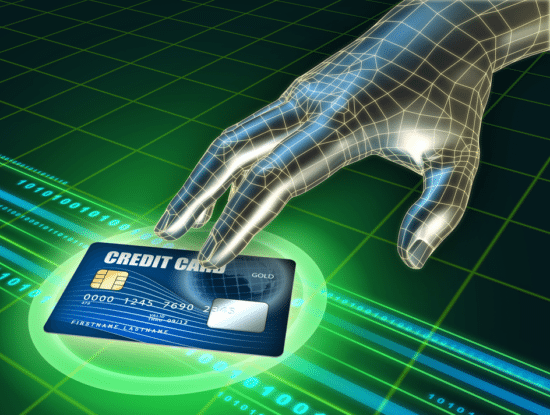 Cyber Criminals Are Turning To The Weakest Link: SMEs 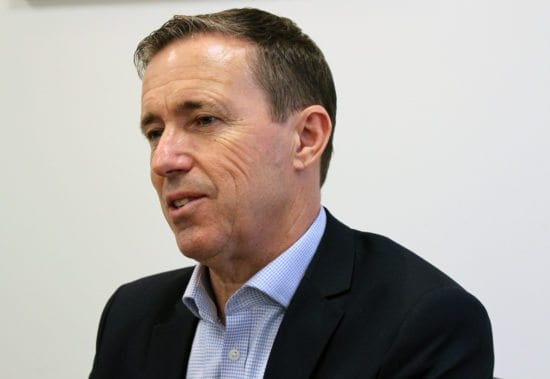 Small to medium-sized companies now make up 99.3 per cent of the UK’s private sector business, contributing an astounding £1.6 trillion to the national economy every year.[1] With this in mind, it should come as no surprise that hackers are increasingly turning to SMEs to fuel their criminal operations. This unwanted attention isn’t being attracted […]