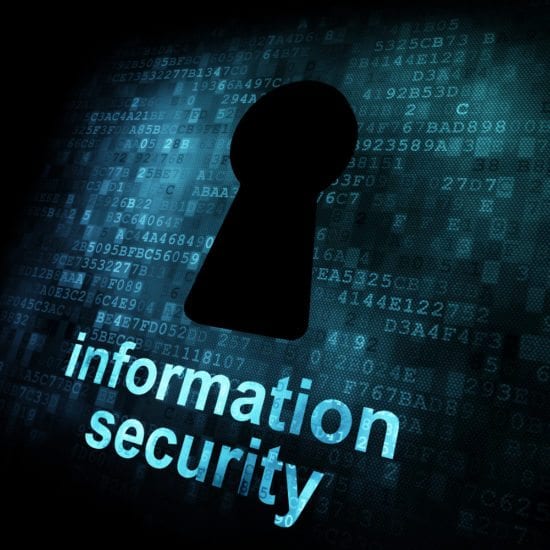 The new RIPPER malware is allowing crime groups to target ATMs. It is believed to have successfully dispensed bank notes illicitly in Thailand, with criminals making off with some 12 million baht (A$460,000). Kevin Bocek at Venafi commented below. Kevin Bocek, Vice President, Security Strategy & Threat Intelligence at Venafi: “Cybercriminals are feeling the squeeze as EMV chip […] 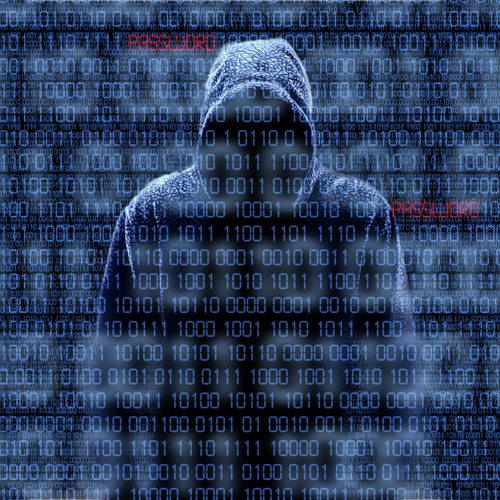 Following the news that Opera, the Norway-based internet browser maker, has confirmed that a hacker breached one of the company’s sync servers, potentially exposing passwords, IT security experts from Rapid7 and Centrify commented below. Corey Williams, Senior Director, Products and Marketing at Centrify: “The potential payoff of 1.7 million passwords could be huge.  Attackers will work hard […]

Submersive Security: How The Data Protection Efforts Of DCNS Were Torpedoed 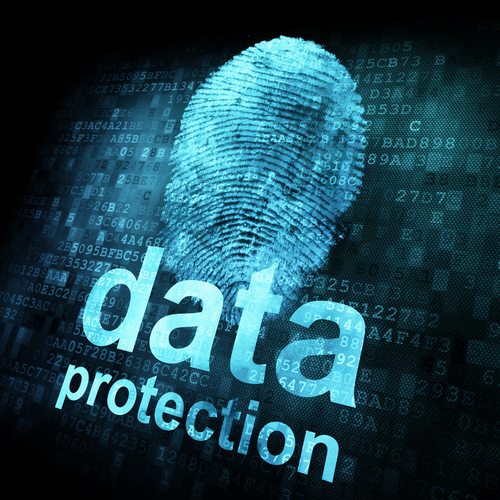 What could shipbuilder DCNS have done to better protect its sensitive documents detailing the build specifications for the Scorpene submarine? James Henry, Consulting Practice Director for Auriga, looks at the lessons we should all take from the incident. News of a massive data leak affecting French shipbuilder DCNS emerged this week regarding the Scorpene submarine. […]