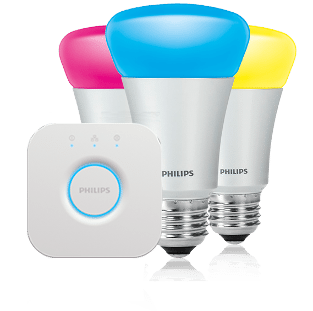 Researchers have developed proof-of-concept attack on smart lightbulbs that allows them to wirelessly take over the bulbs from up to 400m, write a new operating system to them, and then cause the infected bulbs to spread the attack to all the vulnerable bulbs in reach, until an entire city is infected. The researchers demonstrate attacking […] 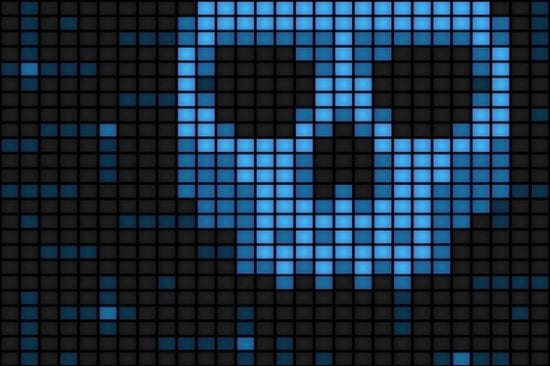 Following the news that Kaspersky recently released figures on ransomware attacks against SMBs, FalconStor’s UK & Ireland Managing Director commented below how to recover from an attack if businesses are caught out. Tony Martin, UK & Ireland Managing Director at FalconStor: Even though research from Kaspersky shows a rise in small and medium businesses (SMBs) being targeted by […] 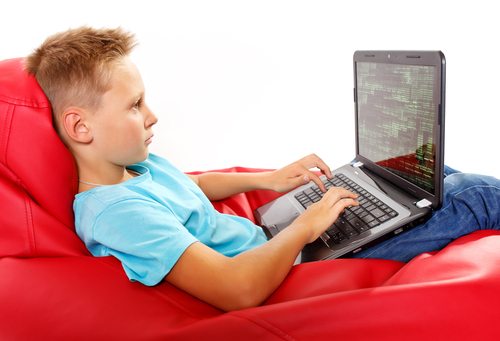 By ten children break the rules set by parents to keep them safe online New research by Kaspersky Lab sheds light on the complex digital lives of children, revealing those as young as ten actively attempt to hide their online world and circumnavigate the rules their parents set to govern internet use in the home […]

The SME And Understanding The Cyber-Exposure And Known Knowns

For some time now I [and most Security Professionals] have been very much aware that the State of Cyber Security is parked in a very dangerous layby. With far too regular reports hitting the press of data breaches and successful hacks against both the private and public sectors. These ranging across a set of targets […]