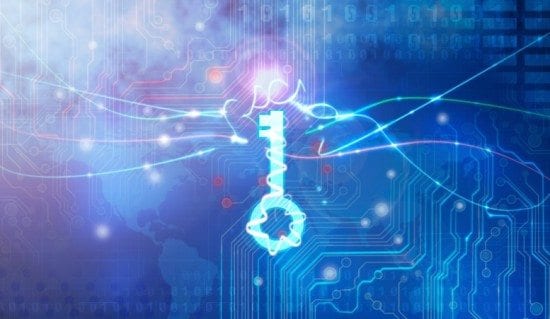 Imperva, a leading voice in the world of data and application security solutions, has released a new report that researches the inability of access control to adequately limit an attacker’s scope for inflicting damage on an organisation. The new Hacker Intelligence Initiative (HII) report reveals three primary reasons why the traditional approach to file security no longer works: Permissions […]

Researchers from Context Information Security have discovered a flaw in Virgin Media wireless home routers, allowing them to gain unauthorised administrative-level access to the devices. After reverse engineering software from the Super Hub 2 and Super Hub 2AC, manufactured by Netgear, Context’s Jan Mitchell and Andy Monaghan discovered vulnerabilities in a feature allowing users to create […]

According to this link, SEC Consult has found a vulnerability in several WiMAX routers, distributed by WiMAX ISPs to subscribers. The vulnerability allows an attacker to change the password of the admin user. An attacker can gain access to the device, access the network behind it and launch further attacks, add devices into a Mirai-like […] 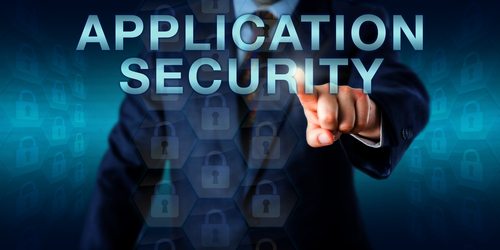 Analysis of More Than 120,000 Applications Found that Half of Third-Party Software Components in Use Are Outdated LONDON, UK. Synopsys, Inc. (Nasdaq: SNPS) today released its report, “The State of Software Composition 2017,” which analysed real-world data to investigate the security of the software supply chain ­ one of the most significant challenges the software industry faces today. […]

The 2016 attack on Ukraine’s power grid that deprived part of its capital, Kiev, of power for an hour was caused by a cyberattack. ESET researchers have since analyzed samples of malware, detected by ESET as Win32/Industroyer, capable of performing exactly that type of attack. Whether the same malware was really involved in what cybersecurity experts […]

According to a recent report by corporate investigations and risk consulting firm Kroll, UK businesses are the second biggest victims of cybercrime in the world, with 92 per cent of executives saying they had experienced an attack or information loss in the last year.   Phishing is one of the most common types of cyberattack, with 30 per cent of […] 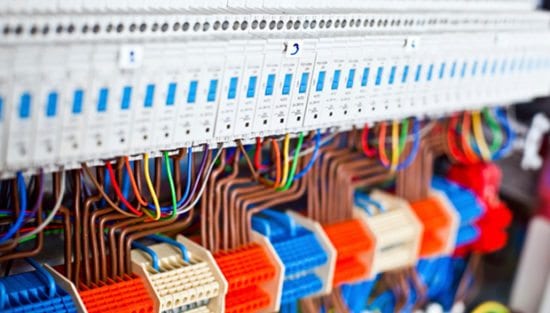 Breaking News: ESET has discovered a malware that is the biggest threat to critical infastructure since Stuxnet (the malicious worm that was responsible for causing substantial damage to Iran’s nuclear program) named Industroyer. As its name suggests, Industroyer was designed to disrupt critical industrial processes. The original blog post can be found here and the accompanying whitepaper can be […]