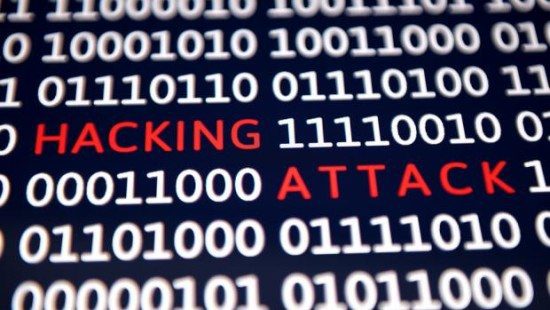 Hackers Gain Entry To US And EU Energy Sector

It has been reported that advanced hackers have targeted United States and European energy companies in a cyber espionage campaign that has in some cases successfully broken into the core systems that control the companies’ operations, according to researchers at the security firm Symantec. Malicious email campaigns have been used to gain entry into organizations […] 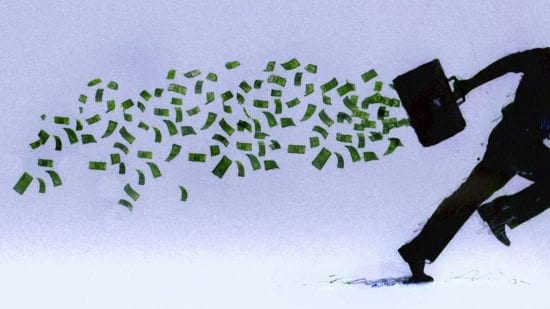 New research from Callcredit has been released this morning, which found that whilst 73% of fraud professionals think mobile devices will be the key facilitator of identification in the future, 60% feel they will present the biggest single point of compromise in the future. Ryan Wilk, Director at NuData Security commented below. Ryan Wilk, Director at NuData Security:  “As we continue […] 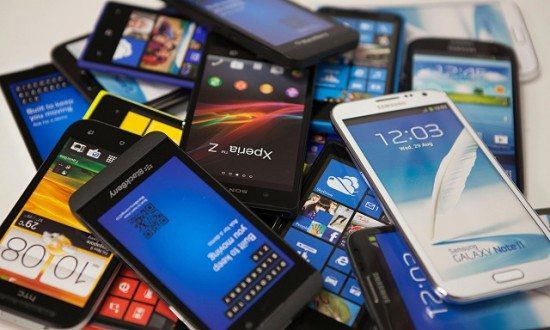 Nearly every year the big brands will bring out a new smartphone, full of fresh and exciting technology, but these devices don’t come without risks. The rise of mobile devices particularly in business use, has led to cyber-criminals targeting enterprises and high-profile individuals through vulnerabilities in their latest iPhone or Android. So how are these […] 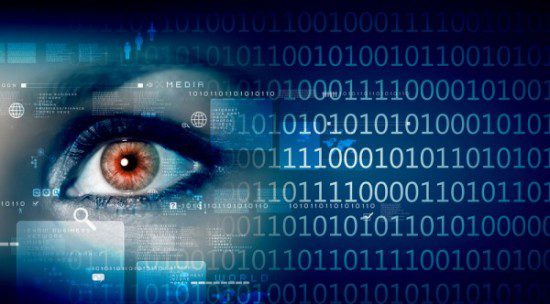 A new vulnerability has been discovered in Apache Struts that could allow an attacker to upload a malformed file and take over an application after gaining remote code execution rights on a Struts-based application server. Up to 65% of Fortune 100 companies could be vulnerable if they don’t implement the newly released patch. Michael Patterson, […] 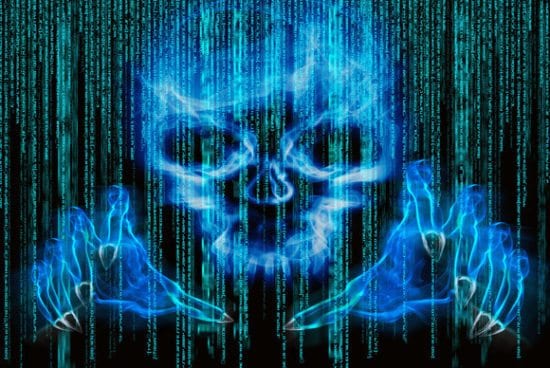