5 Tips For Securing Your Network Printing

Your office printer might not appear to pose much of a security threat. But if left unprotected, it may in fact present a serious risk to your network and resources. For example, with access to a networked printer, an unauthorised user can discover device configurations, network information and user credentials. This is because printers are […] 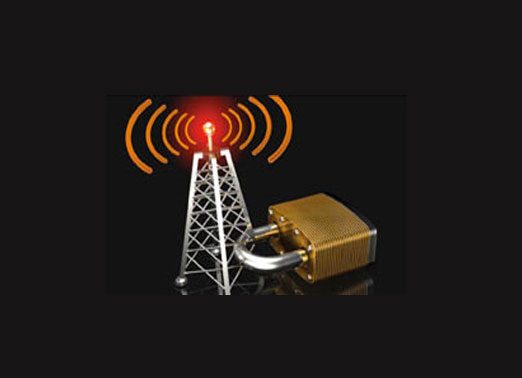 Following the new Wi-Fi standards unveiled earlier this month by the Wi-Fi Alliance at CES in Las Vegas. A first official draft of the WPA3 Wi-Fi authentication protocol is forthcoming, anddevices supporting the new protocols should be available later this year, including features like improved protection when users choose weak passwords, individualized encryption and improved security setup on devices […] 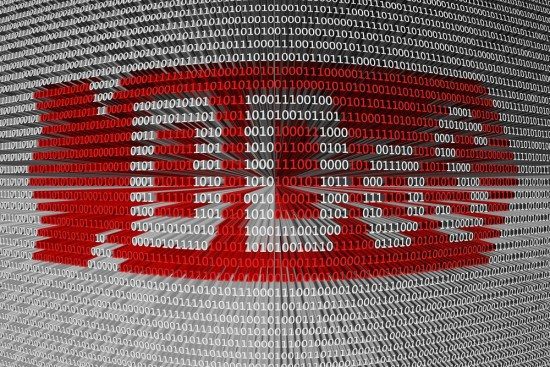 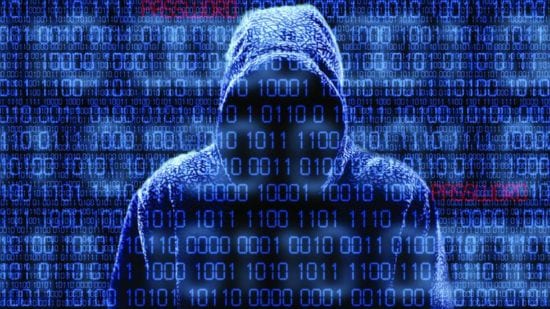 Business Email Compromise Attacks To Exceed $9B In 2018 (IRONSCALES) 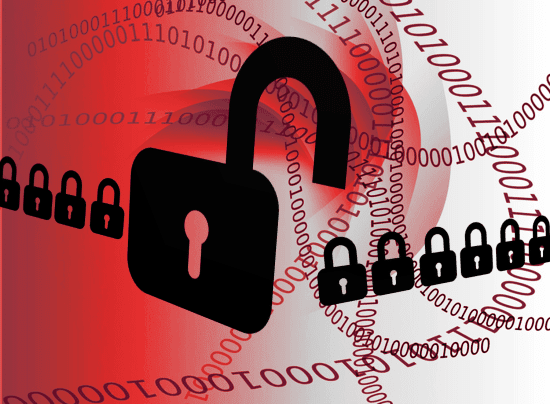 Trend Micro has reported that business email compromise (BEC) attacks are projected to exceed $9 billion in 2018. This is quite an increase when you consider that, less than a year ago, the FBI reported BEC attacks had become a $5.3 billion industry. Eyal Benishti, CEO and Founder at IRONSCALES commented below. Eyal Benishti, CEO […] 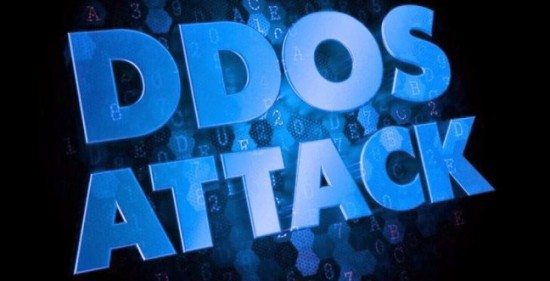 ESET Ireland picks malware-carrying spam as Gaeilge and a Bitcoin-related pyramid scheme as the threats of the week to Irish computer users The cybersecurity company ESET Ireland comes across many cyberthreats each week, but some of them stick out due to their particularities. This week the first that stood out was a long spam email […]

It’s being reported that a hacker or hacker group might have stolen healthcare data for more than half of Norway’s population, according to reports in local press. The attack took place on January 8 and came to light this week when Health South-East RHF, a healthcare organization that manages hospitals in Norway’s southeast region, announced a security breach […]