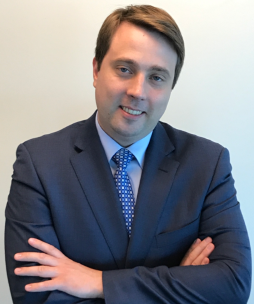 Following news that 20 million Brazilians’ detailed exposed, Ilia Kolochenko, CEO and founder of web security company High-Tech Bridge commented below. Ilia Kolochenko, CEO and Founder at High-Tech Bridge:  “The major question here is how did this highly sensitive and confidential data go online on a third-party server in a flagrant violation of all possible security, compliance and privacy fundamentals? […]

Cybersecurity experts Matan Or-El and Leon Lerman commented on recent news of yet another healtcare data breach, this one a ransomware attack at the Redwood Eye Center in California. Matan Or-El, CEO at Panorays: “As healthcare organizations integrate more third-party software and systems, their risk increases as well. The Redwood Eye Care Center found this […]

Login credentials for more than 40,000 Government accounts in 30 countries have been discovered by Russian cybersecurity researchers from Group-IB. Mike Bittner, Digital Security & Operations Manager at The Media Trust: “Government agencies are easy targets of phishing campaigns because they often publish their employee directories online. They are also highly desired targets because they […]

Following the news regarding the FCA warning that the asset management industry suffers from a lack of expertise and preparedness with regard to cyber security – Jason Howells offers the following comment. Jason Howells: “I think this survey confirms what we in the cyber security industry have known for some time; the cyber threat is widely […]

In more bad news for Google+, private details on around 52.5 million Google+ profiles were accessible to developers of apps in a six day exposure in November. It was caused by a bug in the Google+ People API, specifically built to allow access to profile data with the owner’s consent. With this new API bug, the second one since […] 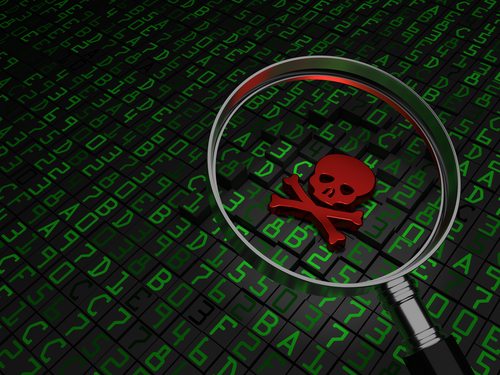