Viper – known as Clifford in the United Kingdom – and Pandora Car Alarm System, which cater for at least three million customers between them, recently became the topic of interest to researchers from Pen Test Partners.  On Friday, the cybersecurity researchers published their findings into the true security posture of these “smart” alarms and found them […] 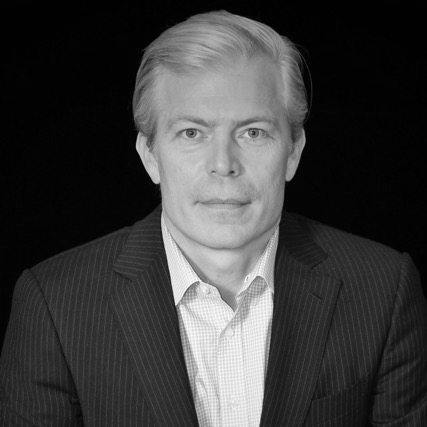 Samsung could no longer offer the sophisticated recognition system based on face and iris scan the company is working for the last few years as officially confirmed last month. Instead, the company is offering more basic face unlock functionality on its new Samsung’s Galaxy 10 offering which has been found to be very easy to […]

Dozens of companies inadvertently leaking sensitive corporate and customer data because of misconfiguration of their Box enterprise storage accounts. The discoveries were made by researches at Adversis which found major companies left their data exposed without knowing. The default configuration in Box enterprise account is private but can be made public with a single link […]

How Cybersecurity Has Changed With The 30th Anniversary Of The WWW

A story broke overnight about an exposed MongoDB database revealing the PII of 1.8 million Chinese women.   The unusual aspect of this story was not that the data was exposed – but more because it identified which of the women were ‘breed-ready’.  Open MongoDB Databases Expose Chinese Surveillance Data.: 18 MongoDB databases with information generated by accounts […]

It has been reported that security experts have found multiple vulnerabilities in Moxa industrial switches (in the EDS-405A, EDS-408A, EDS-510A, and IKS-G6824A series) that are used to build industrial networks for oil and gas, transportation, maritime logistics, and numerous industrial sectors. By exploiting these flaws, hackers could recover the password from a cookie intercepted over the network or […]