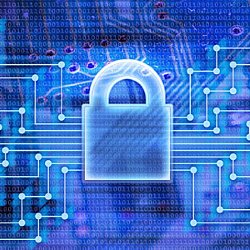 Cambridge Analytica Scandal – One Year On 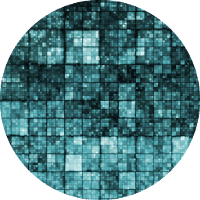 In light of the one-year anniversary of the Cambridge Analytica scandal on Sunday 17th March, please see below for a comment from Jasmit Sagoo, senior director at Veritas. Jasmit explains how in the last year, the way consumers create and share data has changed, as have their expectations of how businesses should use their data.   Jasmit Sagoo, Senior Director at Northern […] 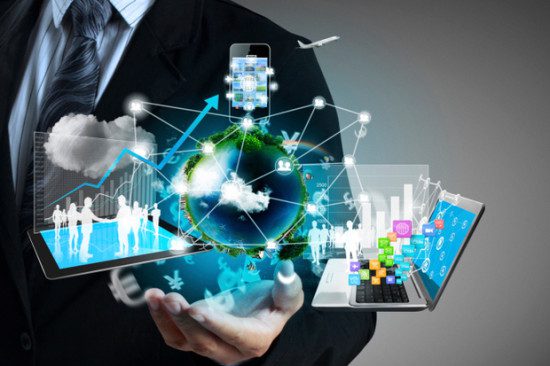 I have always loved Heraclitus’ teaching of, “No man ever steps in the same river twice.” It is a reminder of the impermanence of life. Though the Greek who lived 2500 years ago was speaking in broad terms, he very well could have been speaking about iOS app development. Although he finished his quote with, […] 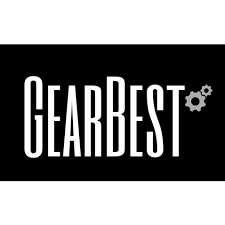 News broke that Gearbest, a Chinese online shopping giant, exposed 1.5 million records on an Elasticsearch server that was not protected with a password, allowing anyone to search the database. The exposed information includes names, addresses, phone numbers, email addresses, customer orders, products purchased, and in some cases, passport numbers and other national ID data. Gearbest ranks as one […]

Researchers have uncovered a new cybercrime campaign that is targeting restaurants, cinemas and other retailers in the entertainment and hospitality industries with point-of-sale (POS) malware, with the aim to steal credit card information from customers. Going by the name of DMSniff, the malware is thought to have originated in 2016 but has managed to keep a low profile since. The key targets of DMSniff are small- and medium-sized companies […] 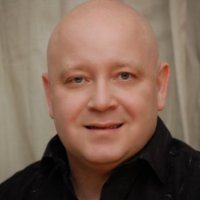 A new, stealth, point-of-sale malware campaign has been discovered by Flashpoint that targets the hospitality and entertainment industries to skim credit card information.  Don Duncan, Security Engineer at NuData Security:  “The hospitality and entertainment industries have been hit particularly hard this year by cybercriminals. Point of sale (POS) devices on the network have been the bullseye for hackers […]

It has been reported that at this week’s Open Source Leadership Summit, the Linux Foundation announced the Red Team Project. This has been set up as an incubator for open-source Red Team security tools. These include programs that support cyber range automation, containerised pentesting utilities, binary risk analysis, and standards validation programs.  Thomas Richards, Network and Red Team Practice Director at Synopsys: “This project is […]