Over the last decade, there has been a significant shift in how we work. The explosion of cloud and “as-a-service” technologies has made it easy for anyone within an organisation to both purchase and use preferred applications, often without intervention from IT. Whilst many cloud tools enable enhanced levels of sharing and collaboration, an improvement […] 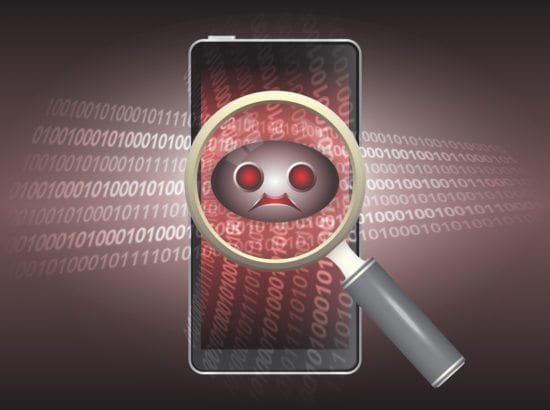 Check Point’s researchers also report the Emotet botnet has been reactivated Check Point Research has published its latest Global Threat Index for August 2019. The Research team is warning organizations of a new variant of the Mirai IoT Botnet, Echobot, which has launched widespread attacks against a range of IoT devices. First seen in May […] 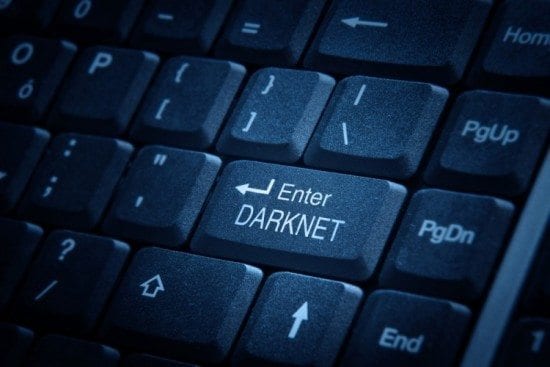 281 people were arrested over a four-month period in the U.S. and in countries around the world as part of Operation reWired, a coordinated effort of multiple law enforcement agencies from several countries, according to Bleeping Computer “In unraveling this complex, nationwide identity theft and tax fraud scheme, we discovered that the conspirators stole more than 250,000 […] According to this link, https://www.forbes.com/sites/daveywinder/2019/09/12/uber-confirms-account-takeover-vulnerability-found-by-forbes-30-under-30-honoree/#16085ecf9b87, a security vulnerability has been discovered that could allow attackers to compromise and control any Uber account. The vulnerability could be exploited to track a user’s location and take rides from their account via an application programming interface (API) request This involved first acquiring the user universally unique identifier (UUID) of […] 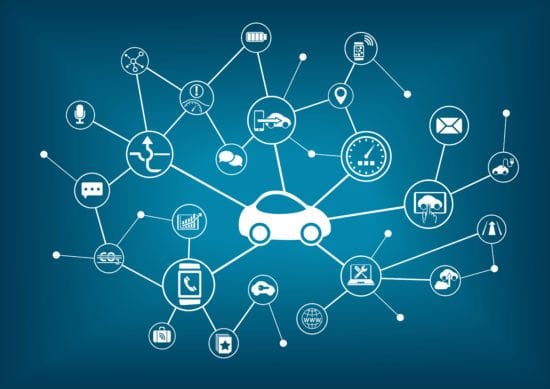