It has been reported that the Mirai botnet is now trying to exploit a critical RCE bug in F5 BIG-IP software. It scans for exposed BIG-IP boxes and then exploit with malicious payload, The successful exploitation will enable the attacker to ” to create or delete files, disable services, intercept information, run arbitrary system commands […] 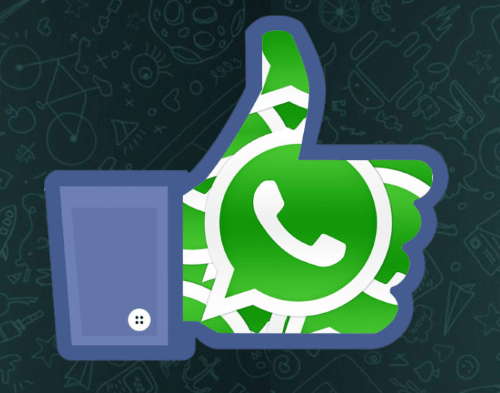 WhatsApp has introduced a feature allowing users to check the contents of viral messages in the latest move to root out disinformation and fake news being spread on the Facebook-owned service. The feature, which is being piloted in six countries including the UK from Tuesday, allows users to perform a Google search on content they […] 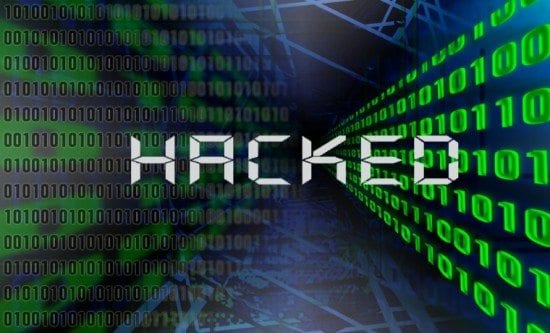 Brian Krebs reported that thousands of documents, emails, spreadsheets, images and the names tied to countless mobile phone numbers all could be viewed or downloaded without authentication from the domain theblacklist.click.  The directory also included all 388 Blacklist customer API keys, as well as each customer’s phone number, employer, username and password.