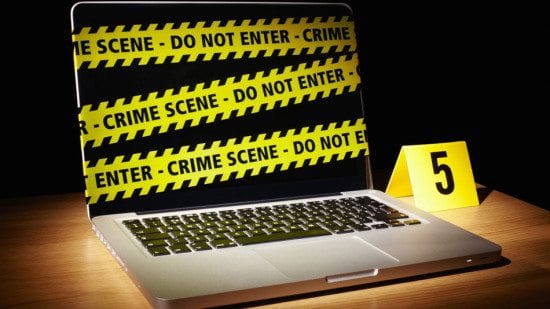 According to data analyzed by the Atlas VPN research team, gamers are hit with 14.02 million credential stuffing attacks daily. A successful credential abuse attack steals the victim’s account and puts the owner’s credit card information as well as in-game assets at risk. Worth noting – veteran players might have thousands of dollars worth of […] 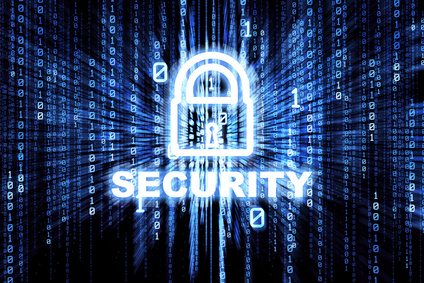 Now in its 17th year, Cybersecurity Awareness Month continues to play a critical role in raising awareness of the online threats faced by both organisations and individuals alike. This year’s theme – ‘Think Before U Click’ (#ThinkB4UClick) focuses on the importance of personal accountability: whether we’re checking personal emails or accessing the company server, diligence […]

On Sunday, Universal Health Services, one of the largest healthcare providers in the US, was hit by a ransomware attack. UHS published a statement on Monday, saying its IT network “is currently offline, due to an IT security issue.” UHS has 400 hospitals and healthcare facilities in the US and UK. According to reports, UHS […]

Introduction to the New Age of Warfare It was in Amsterdam 1993 when presenting a paper at the Virus Bulletin 93 Conference, subject – bypassing anti-virus scanners. It was there in the luxurious Grand Hotel Krasnapolsky where I was baptised by Winn Schwartau to a topic which caught my imagination – that topic was ‘Cyber […]