2020 saw a major disruption in the way many work, learn, and socialise online. Our homes and businesses are more connected than ever.  With more people now working from home, these two internet-connected environments are colliding on a scale we’ve never seen before, introducing a whole new set of potential vulnerabilities that users must be […] Dr Lal PathLabs, one of the largest lab testing companies in India, left a huge cache of patient data on a public server for months, TechCrunch has learned. The lab testing giant, headquartered in New Delhi, serves some 70,000 patients a day, and quickly became a major player in testing patients for COVID-19 after winning approval from […] 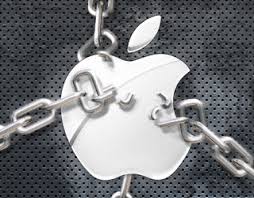 It was reported that Apple’s corporate network was at risk of hacks that could have stolen sensitive data from potentially millions of its customers and executed malicious code on their phones and computers. Sam Curry, a 20-year-old researcher who specialises in website security, said that, in total, he and his team found 55 vulnerabilities. He rated 11 of them critical […]