In response to reports that Sierra Wireless, the leading IoT solutions provider, disclosed a ransomware attack that forced it to halt production at all manufacturing sites, experts offer perspective.

Experts On NCSC’s Warning To Education Sector Around Cyberattacks

Following the NCSC’s warning around targeted ransomware attacks on the UK education sector, experts commented below.

A Security Operations Centre (SOC) is a centralised unit that deals specifically with security issues on behalf of companies, at both an organisational and technical level. Most SOCs comprise of three building blocks: people, processes, and technology designed to manage and enhance an organisation’s security posture. A SOC’s primary goal is to detect and respond to security alerts and, […] CNA Insurance has undergone a cyberattack that has disrupted their network. The attack was determined on March 21 and CNA has since posted a statement on their website. Excerpt: “On March 21, 2021, CNA determined that it sustained a sophisticated cybersecurity attack. The attack caused a network disruption and impacted certain CNA systems, including corporate email.” “Upon […]

Expert Commentary: Billions Of Records Belonging To FBS Have Been Leaked

Researchers at WizCase have discovered a massive data leak that belongs to FBS, a Cyprus-based online trading broker used by millions of traders in over 190 countries. The leak includes sensitive personally identifiable information (PII), financial information, government documents, numbers, and even passwords in plaintext form. The data exposure lasted for at least a few […]

Security Expert Warns Of Insider Threat Which Is Often Ignored

A disgruntled IT contractor who hacked his ex-employer and deleted 1,200 Microsoft Office 365 accounts, was recently sentenced to two years of jail time. In light of this incident, security expert warns of insider threat which is often ignored. 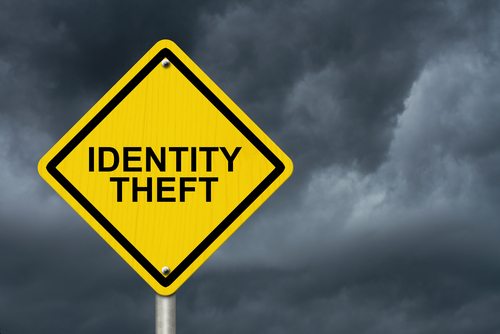 High street clothing retailer FatFace has told customers that some of their personal and card details could be at risk after its systems were hit by a ‘sophisticated criminal attack’ in January, according to This is Money. Chief executive Liz Evans sent an email to the affected customer notifying them of the breach by an […]