BACKGROUND: It was reported today that the Spanish delivery startup Glovo, valued at $2 billion and aims to become Amazon’s rival in Europe, has been breached. A hacker was selling access to customers and couriers accounts with the ability to change their passwords. 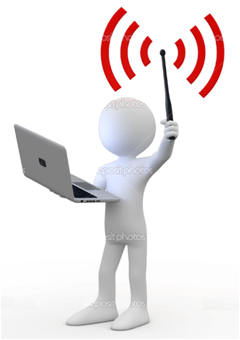 BACKGROUND: Consumer watchdog ‘Which?’ recently examined 13 Wi-Fi router models, provided by major names such as Sky, EE and Virgin Media, and found that almost two-thirds had significant cybersecurity flaws, putting millions at risk. These flaws come in the form of weak default passwords, network vulnerabilities which could concede full control to hackers, and lack […] 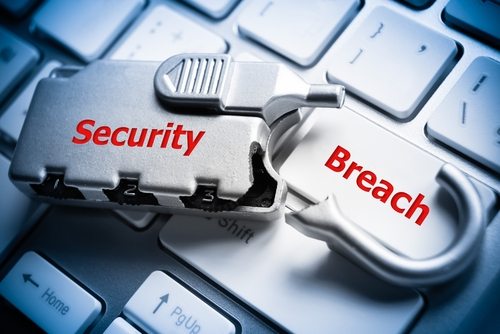 UnitingCare Queensland, which had fallen victim to a cyberattack at the end of last month, has now revealed that the ransomware gang REvil/Sodin was behind the attack. The organisation, which provides aged care, disability supports, health care, and crisis response services, said its systems are still impacted, with some still inaccessible. 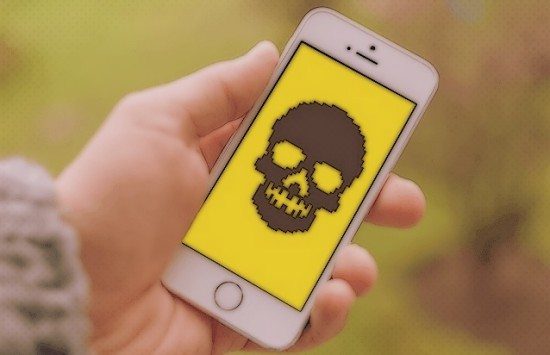 This week Apple reported that there are currently two iOS 0-days that allow hackers to compromise fully patched devices. This comes a week after Apple issued its biggest iOS and iPadOS update since last September’s release of version 14.0.