Commentary On The Return Of Emotet 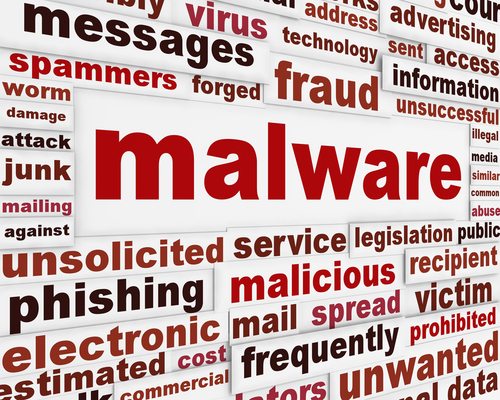 BACKGROUND: Researchers from , GData, Cryptolaemus, and Advanced Intel have reported seeing the TrickBot malware downloading DLLs for Emotet on infected devices. In January of this year, an international effort including eight countries dismantled the Emotet infrastructure and arrested two individuals, but now it’s back and spreading. GData blog Excerpts: On Sunday, November 14, at […]

90% Of IT Execs Are Embracing SASE Migrations 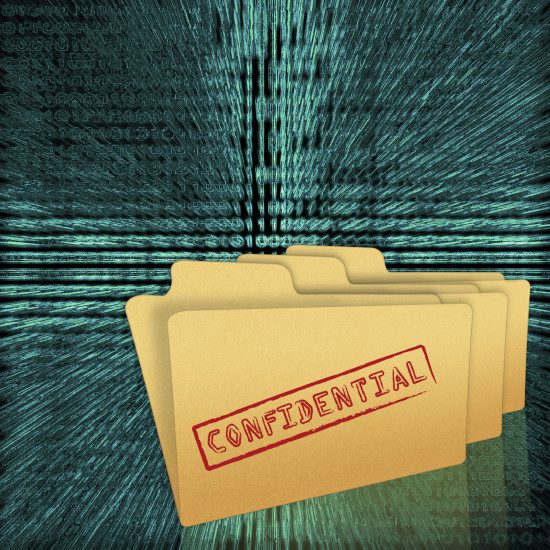 BACKGROUND: Researchers at Avant Analytics have released The 6-12 Report: SASE, reporting that 90% of IT leaders plan to implement secure access service edge (SASE) migrations into their current framework. Excerpts: SASE is a security model, typically cloud-based, which bundles software-defined networking with network security functions, all of which are delivered by a single provider […]

BACKGROUND: The House Oversight and Reform Committee today released a staff memo on investigations into ransomware attacks including the Colonial Pipeline attack and JBS meat producer. The memo, a result of a committee panel investigation, conclude that “small lapses” contributed to successful ransomware attacks, including lacking point of contacts with the federal government and pressures […]