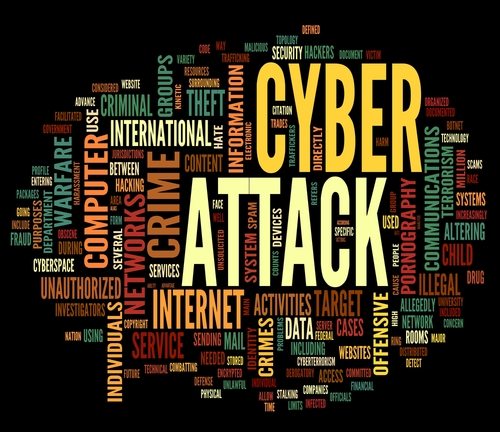 BACKGROUND: This morning the BBC reported that organisations working on Covid-19 vaccine research were one of the main targets of cyber-attacks dealt with by UK computer security experts last year as 777 incidents occurred between August 2020 and September 2021.

90% Of IT Execs Are Embracing SASE Migrations 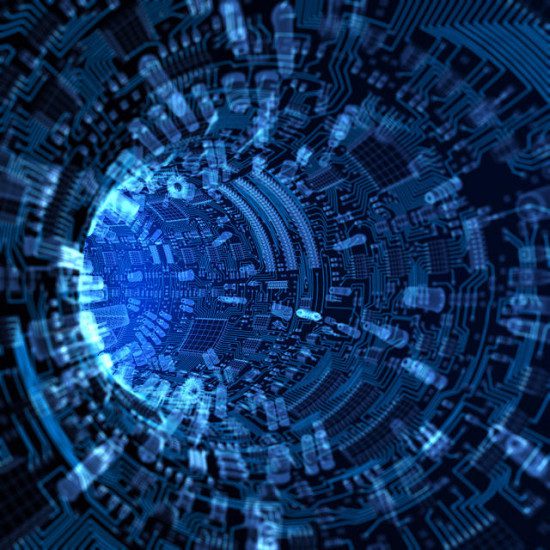 BACKGROUND: Researchers at Avant Analytics have released The 6-12 Report: SASE, reporting that 90% of IT leaders plan to implement secure access service edge (SASE) migrations into their current framework. Excerpts: SASE is a security model, typically cloud-based, which bundles software-defined networking with network security functions, all of which are delivered by a single provider […]

Are Companies Unprepared For Ransomware Attacks On Weekends And Holidays 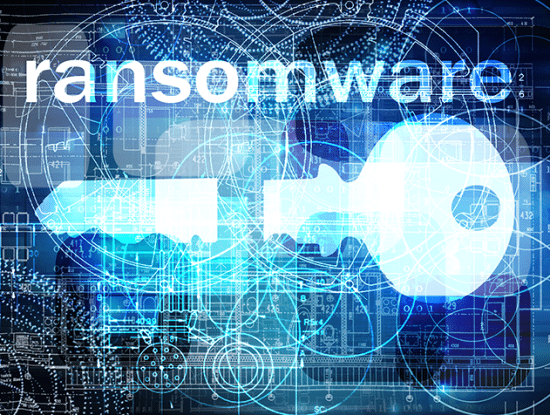 BACKGROUND: In response to reports that a new study produced by Cybereason found that organizations are significantly more vulnerable to ransomware attacks during weekends and holidays, Information Security Expert offers the following comment.

BACKGROUND: It has been reported that the National Cyber Security Centre (NCSC) said it tackled a record number of cyber incidents in the UK over the last year, with ransomware attacks originating from Russia dominating its activities. The cybersecurity agency said it had helped deal with a 7.5% increase in cases in the year to […] 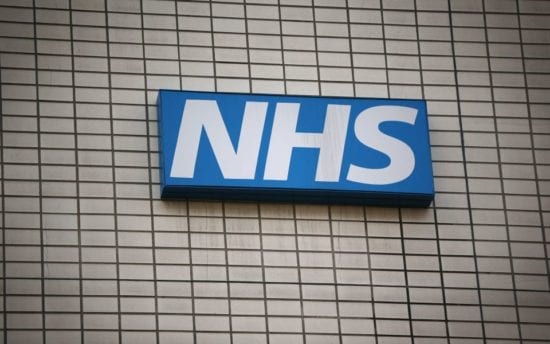 FOI request conducted by Armis shows 41% of NHS Trusts don’t have a real-time risk register of all digital assets connected to their networks  Armis, the leading unified asset visibility and security platform provider, today released figures from a Freedom of Information (FOI) request to over 80 NHS Trusts that highlighted compliance and device management complexities […]

Cybersecurity Trends And Challenges To Expect In 2022 Even though new security products and solutions keep flooding the market, businesses across all industries continue to experience an urgent cybercrime crisis, and the predictions for 2022 aren’t looking too good either. Today, some 80% of IT leaders acknowledge that their organization lacks the necessary protection against cyber attacks, despite increased investments in cybersecurity. Some […] 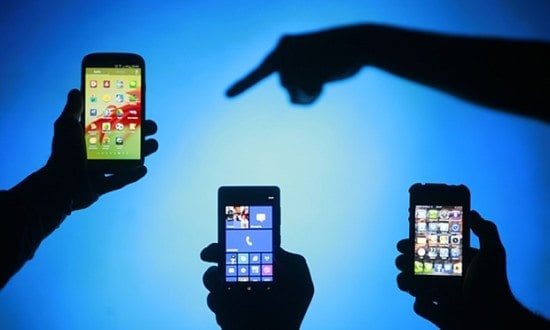 BACKGROUND: The Verge say Robinhood has revealed that “several thousand entries” in a list obtained by hackers included phone numbers, indicating that a November 3rd security breach compromised more information than the company originally reported. More precisely, the list contains around 4,400 phone numbers according to Motherboard, which reportedly obtained the list from a “proxy […]