It has been reported that the LockBit ransomware crew is claiming to have stolen 78GB of data from Italy’s tax agency and is threatening to leak it if a ransom isn’t paid by July 31. The notorious gang put a notice on its dark-web site adding the agency – the Agenzia delle Entrate – to its growing […] 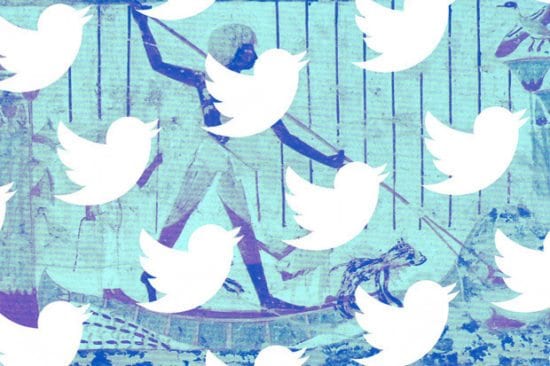 Following the news that Twitter suffered a data breach that saw 5.4 million users’ details leaked online please find a comment below from Cyber security experts. The comment covers how the attack opens the door to high-profile attacks on famous users, with the likely outcome of crypto scam efforts, and the further threats that can […] 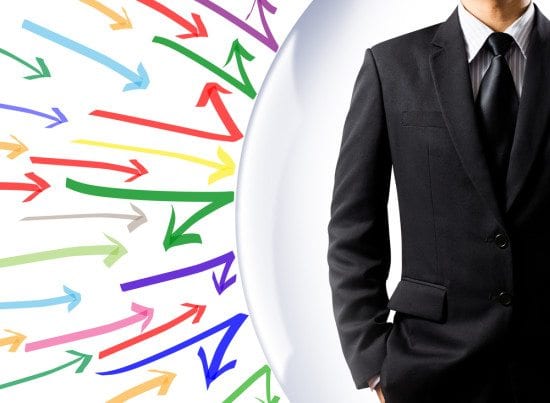